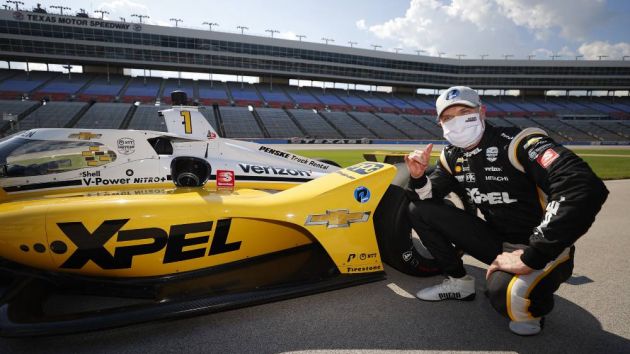 Xpel has increased its primary sponsorship of the team from two races in 2020 to three in 2021 - the Texas-based double header and the Indianapolis Motor Speedway road course race.

As well as covering the team, the deal extends to two-time series champion Josef Newgarden and his number two Chevrolet.

As part of the deal, large Xpel branding will feature on Newgarden's car and race suit.

In addition, Xpel will support the team and Newgarden as an associate sponsor throughout the season.

"We are proud to see our partnership with Xpel continue to grow as they build on their IndyCar presence," said team owner Roger Penske.

"Xpel can help reach its business goals by connecting with fans of IndyCar, and Josef has been a great representative for the company on and off the track. We look forward to continued success with XPEL and the number two Dallara/Chevrolet team this season."