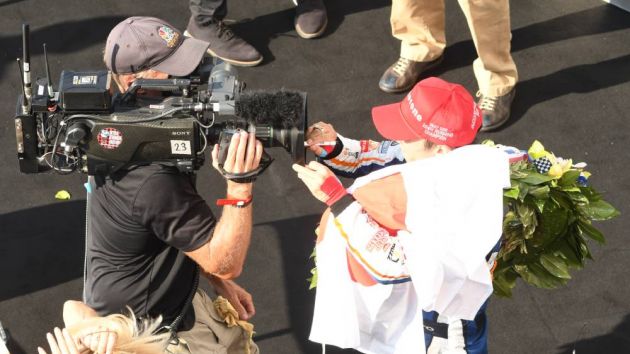 American single-seater championship IndyCar has announced a number of renewals with its global broadcast partners ahead of the 2021 season.

In Canada, Sportsnet returns to broadcast the series for the 2021 season. The 2020 season saw Rogers distribute select IndyCar races across its Sportsnet 360 and Sportsnet World pay-TV networks, with comprehensive season coverage – including qualifying – coming via the SN Now+ streaming service. Sportsnet has confirmed that SN Now+ will be the home of the majority of its IndyCar coverage for the 2021 season.

"The support we’ve had from Canada has been incredible," Toronto native driver James Hinchcliffe said. "The fans are passionate. They’ll be excited to know where they’ll be able to watch IndyCar this year."

In the UK, leading pay-TV sports network Sky Sports will continue as IndyCar’s broadcast partner for the 2021 season.

Elsewhere in Europe, IndyCar will be aired on pay-TV via Canal + in France, Movistar in Spain, Viaplay in Nordic countries and Ziggo Sport in the Netherlands.

IndyCar is planning to extend the depth of its coverage in some nations, such as Australia, where Fox Sports Australia and its Kayo streaming service are set to broadcast practice sessions, qualifying and the races. That move is designed to allow fans to closely follow Australian driver Will Power and three-time Australian V8 Supercars champion Scott McLaughlin of New Zealand in the US series.

In McLaughlin’s home nation, Sky Sport will continue to act as IndyCar’s broadcast partner for 2021.

“The new commitment is massive," said Team Penske’s McLaughlin. "I have a lot of support back home and not only for myself but for Will Power and Scott Dixon. For our friends and fans to see every session is fantastic. It’s going to be awesome."

In Japan, Gaora Sports will continue to bring the on-track action to local fans. Additionally, IndyCar’s deal with Supersport has been renewed in South Africa and sub-Saharan Africa, while Viasat Sport East will cover the championship in Russia.