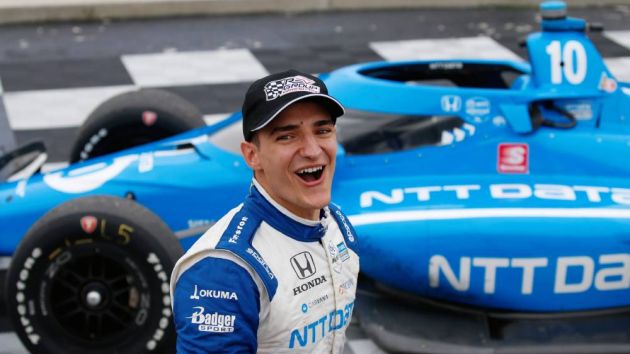 Sonsio will take on the role of title sponsor for the event, whilst American Medical Response (AMR) will return as the presenting sponsor.

The agreement means the race will be named the 'NTT IndyCar Series Sonsio Grand Prix presented by AMR'.

In its role of title sponsor, Sonsio will benefit from trackside branding during the event and will also feature on other signage.

In addition, Sonsio's involvement in the race will also extend to a sponsorship agreement with Team Penske. Sonsio will serve as the primary sponsor on the number three Chevrolet driven by Scott McLaughlin at the Road America event.

"They have a unique cadre of offerings and services that have been instrumental in improving the automotive industry. We feel that Sonsio will incorporate itself very well with Road America's fanbase, and we are very excited to have them on board in such a prominent capacity."