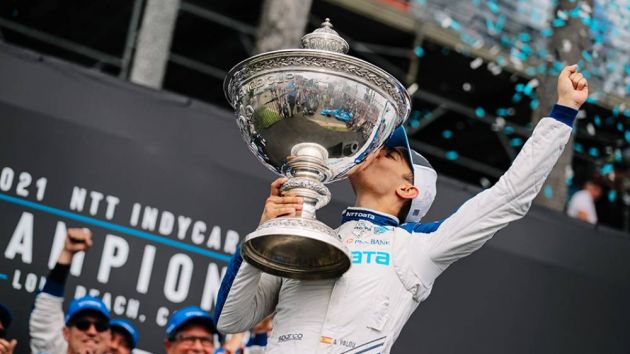 As part of the deal, Nent will continue to stream every IndyCar race in Sweden, Finland, Denmark, Norway and Iceland via its Viaplay pay-TV and over-the-top (OTT) service until 2024.

An addition for the new contract sees Nent add Poland, Latvia, Estonia and Lithuania to the broadcast partnership for the first time.

"Extending our partnership with IndyCar for another three years is great news for Viaplay viewers in the Nordic region and our latest markets – and a perfect fit for one of the world’s fastest growing streaming companies."