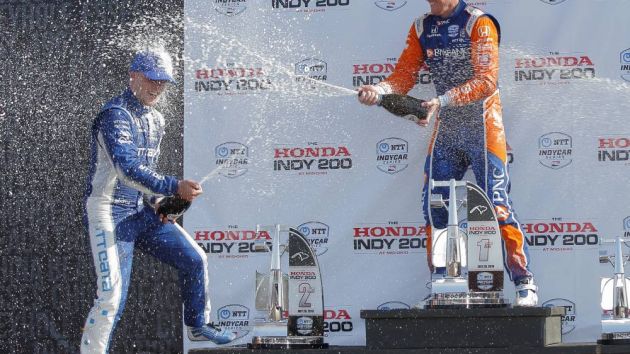 As part of the multi-year deal, Big Machine will get prominent branding around the event and will offer product visibility, promotions and competitions to fans, as well as integrating a number of its artists at the event.

Big Machine's introduction to the series will allow the Nashville-based race to transform itself into a festival with live music, food and racing.

"Having Big Machine on board is a great alignment with our brand," said Matt Crews, chief executive of Music City Grand Prix. "Big Machine’s president and chief executive Scott Borchetta is a racing enthusiast himself and has been an integral part of Music City Grand Prix as an owner. He will also provide his expertise in music - further proving this festival will be one of speed and sound."

"I’ve worked for decades bringing racing and music together and I can’t think of a better way to welcome the IndyCars back to Nashville than honouring them with our namesake," added Scott Borchetta.

The Music City Grand Prix is slated to take place between 6th and 8th August 2021.