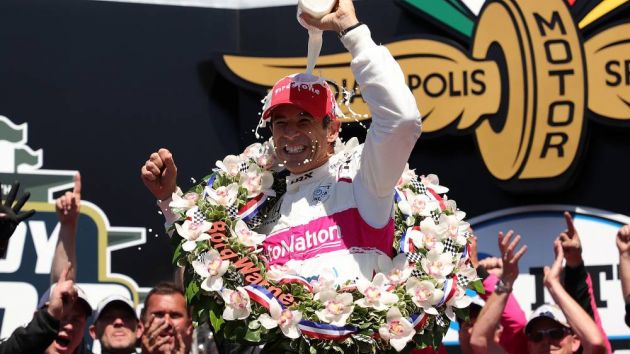 As part of the agreement, which covers the entirety of Latin America, all IndyCar races, qualifying and practice sessions will be broadcast live on ESPN's linear channels, as well as on the Star+ streaming platform.

The contract for the two Disney-owned broadcasters will kick in with the 2022 season and run until the end of the 2024 campaign.

The partnership adds IndyCar to ESPN's motorsport portfolio in Latin America. In Brazil alone, the pair have rights to MotoGP, the World Rally Championship (WRC), the World Endurance Championship (WEC), Extreme E, the IMSA WeatherTech SportsCar Championship, and the 24 Hours of Le Mans.