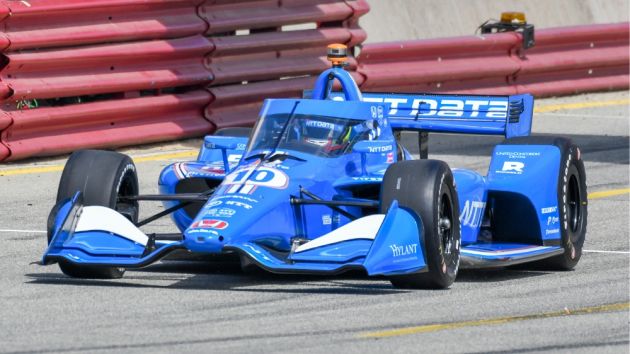 Chip Ganassi Racing (CGR) have announced Taylor Kiel as their new team manager, with Mike O'Gara receiving a new remit as director of operations to oversee the team's return to global sports car racing in 2023.

Kiel was president of rival IndyCar team Arrow McLaren SP before resigning in September, ending a 15-year association with the outfit.

“Where I was previously, I had been there a really long time and I think it was in a really good place when I left,” Kiel told motorsport news site Racer.

“But for me, personally and professionally, I needed a change of pace. It made a tough decision for me, but ultimately, I felt like it was the right decision for myself and my family to explore something new. And this opportunity is one that you really can’t turn down.”

The diversity of CGR's racing portfolio was another draw for the 35-year-old. He continued: “I’ve still got the opportunity to compete at the Indy 500, but also the 24 Hours of Le Mans, and there’s Extreme E, too.

This is the latest in a series of moves between the Arrow McLaren SP and CGR teams, with the failed transfer of Álex Palou in particular raising a few eyebrows.

Since then, the McLaren IndyCar team have also managed to secure NTT Data as a sponsor on a multi-year deal, a long-term partner of the CGR team.