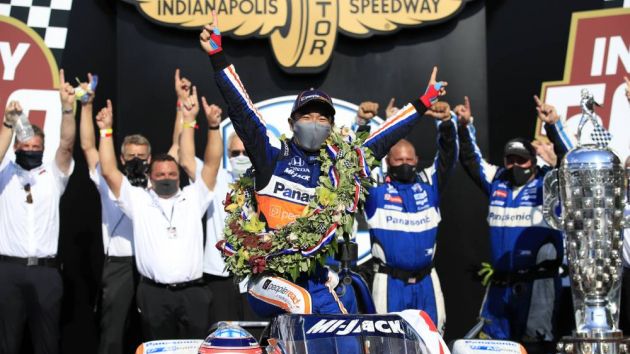 IndyCar has announced that NBCUniversal's streaming platform Peacock will exclusively air the Indianapolis500 tests as part of the platform's content plan for the American single-seater series.

The tests are slated to take place on 8th and 9th April at Indianapolis Motor Speedway (IMS) and will only be available to watch live on Peacock. A full stream of the tests will be available to fans on the IndyCar app after they have taken place.

These tests provide the first migration of IndyCar content on Peacock after Comcast announced it was going to shutter its NBC Sports Network pay-TV channel by the end of this year. Peacock’s IndyCar offering will also include exclusive content and interviews throughout the 17-race 2021 season.

In addition, Peacock will also stream live coverage of IndyCar's qualifying and practice sessions, coverage surrounding the 105th running of the Indianapolis 500, Indy Lights races, race day warmups and replays of the 2021 season.

"IMS and IndyCar are working closely with NBC Sports to deliver what should be an exceptional show on Peacock during these two very important days of testing," said J. Douglas Boles, IMS president.

"Having the NBC Sports broadcasters, production quality and exclusive content will deliver an engaging viewing experience that builds even more anticipation for finally coming ‘Back Home Again’ to IMS in May."