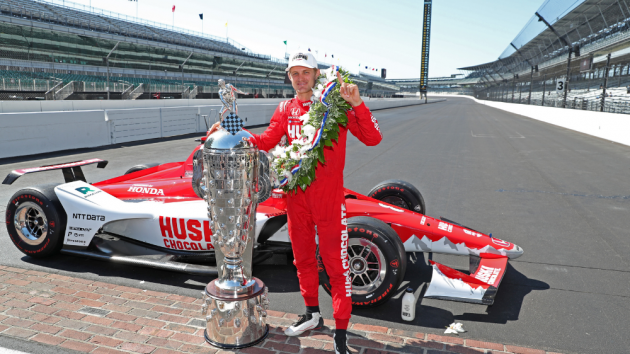 The Indianapolis 500 saw 325,000 fans attend the event, the IndyCar race's second-best attendance in the last 20 years.

The race on 29th May was the first edition of the Indy 500 fully open to fans since 2019 due to Covid-19. The resulting demand meant only the 100th running of the race at Indianapolis Motor Speedway (IMS) in 2016 saw more fans in attendance.

This year’s winner Marcus Ericsson also took home a record US$3.1 million and runner-up Pato O’Ward earned US$1 million, which was among the highest totals for a second place finisher. The average winnings for drivers reached US$485,000.