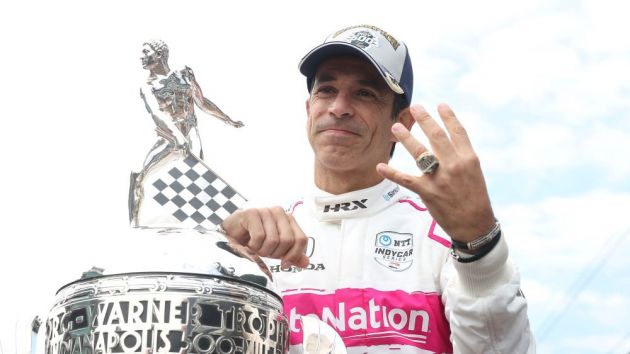 This year’s Indianapolis 500 attracted 5.58 million viewers NBC, the best audience for the US broadcaster since it took over the rights for the race in 2019.

The figure represents a 51 per cent increase on the 3.69 million who tuned in for last year’s Indy 500, which was the least-watched edition of the event since it began being broadcast live.

Last year’s Indy 500 took place behind closed doors in August, rather than its traditional Memorial Day slot due to Covid-19. This year’s race returned to its usual date, with Indianapolis Motor Speedway (IMS) operating at 40 per cent capacity, meaning 135,000 fans were able to watch the event in-person.

For NBC, the 2021 race was its most-watched Indy 500 since it took over the rights from ABC two years ago, while it also delivered the biggest audience for the event in five years. Just under 5.5 million people watched the 2019 Indy 500.

This year’s coverage peaked at over seven million viewers as Brazil’s Helio Castroneves tied AJ Foyt, Rick Mears and Bobby Unser for the most Indy 500 wins by any driver with four.

The ratings rebound bodes well for IndyCar as its searches for a new US TV deal for 2022, following the expiry of NBC’s contract.