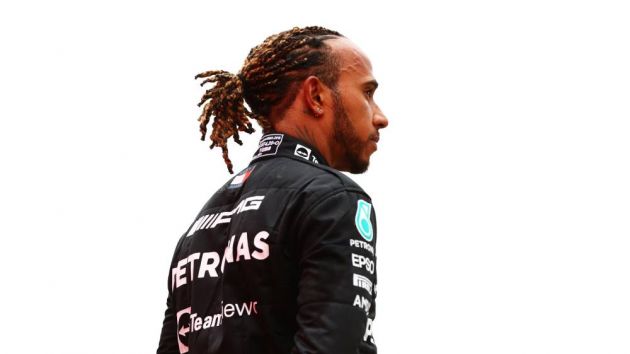 The Hamilton Commission, an in-depth study on diversity in motorsport spearheaded by Formula One world champion Lewis Hamilton, has called for the implementation of a diversity and inclusion programme in its new report.

The report, initiated by Hamilton and led by the Royal Academy of Engineering, is the result of ten months of investigation work into why black and ethnic minority (BAME) people are under-represented in motorsport.

One of the key recommendations was that Formula One and other racing teams in motorsport implement a diversity and equality programme, as well as expanding apprenticeship divisions as alternative routes into the sector, taking the emphasis off the need for higher education qualifications.

Also recommended was the introduction of an inclusion innovation fund to develop programmes to tackle the high proportion of BAME students excluded from school and supporting pilot projects to increase the number of BAME people teaching STEM subjects.

A scholarship programme for graduates that leads into work at a motorsport team and additional STEM activity support were also mentioned.

“I'm really hoping that we can take the industry on a journey with us, and unite, so that we can make long lasting, meaningful progress,” said Hamilton.

“We've already had a lot of positive feedback from the key stakeholders, which is amazing to see.

“In addition to launching this report, we're also identifying the best parties and organisations to engage with, and also those that can also carry out our recommendations going forward, to ensure that the findings do not go ignored.

“This really is at the core of it, for me. It had to be not only great findings in whatever we find: the important thing is that we actually action it.”

In addition, the report touched on Formula One's new cost cap as a possible deterrent for teams to offer apprenticeships to young BAME students.

“We think that the cost cap is a barrier for teams to recruit apprentices, because apprentice salaries will be included in the costs for improving the performance of the car," said Rhys Morgan, director of the Royal Academy of Engineering.

“Why would a team take on a young 16-year-old, with no experience, when they could take on a time-served technician or mechanic, who's going to be able to start working on the car.

"We think there's an opportunity there to explore how to make some exclusions within the cost cap to encourage apprenticeship training.”

Following the release of the report, Stefano Domenicali, Formula One's president and chief executive, revealed that the series has taken action to address the issues outlined and announcements will be made.

"The Hamilton Commission has delivered a comprehensive and impressive report that shows the passion Lewis has for this very important issue," he said.

"We will take the time to read and reflect on all of the findings, but we completely agree that we need to increase diversity across the sport and we have taken action to address this and will be announcing more actions in the coming days."