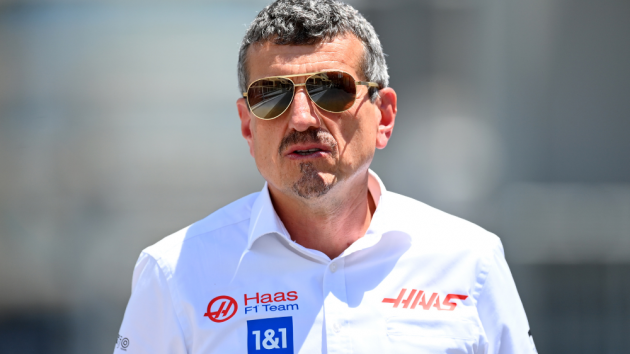 Haas Formula One boss Günther Steiner has said he expects the US$200 million fee for new entrants to the series to be adjusted to reflect the increased value of teams.

The Concorde Agreement signed in 2020 dictates that any new team must pay a US$200 million fee, which gets split evenly between existing entrants to offset the loss in revenue caused by splitting prize money between 11 teams instead of ten.

However, since the agreement was signed, Formula One has continued to go from strength to strength, particularly in the US, with ESPN reportedly signing a new lucrative TV rights deal in the States worth up to US$90 million a year.

“The dilution fund was set a few years ago, when the value of Formula One was different,” Steiner told Motorsport.com.

“I think one of the things will be, should we readjust it to current market rate, which is a lot more than that one? But I think that’s a very difficult process to do.

“But if you’re really honest, and you look at when we signed the contract in 2020, teams were going for a lot less money than these days.

“The sport has made a big progression in value. So at some stage it will be adjusted, but I don’t think that is the biggest issue.”

Last month, Michael Andretti confirmed his Andretti Autosport racing outfit was targeting a Formula One entry by 2024, after seeing a bid for Sauber fall through last year. However, Steiner believes the current grid size works for the global motorsport series and that the stability and health of existing entrants should not be put at risk.

“You’ve got ten very good teams or good teams, they’re all stable,” said Steiner. “Why should we change something if it works like this? At the moment, we are in a good place.”