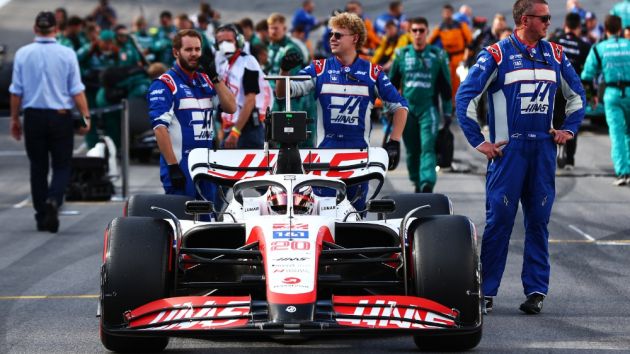 The Haas Formula One team have announced they are set to sponsor recruitment event the MK Job Show from 24th to 25th March.

Context: With a nearby site in Banbury, the Formula One team wants to promote opportunities available to those looking to pursue a career in motorsport. With more than 100,000 visitors expected to attend, the American team say they are hoping to make 'motorsport accessible to all',

Comment: Lisa Old, director of HR at Haas, said: “We like to do things differently and have a dynamic approach to our operations. Having visibility at the UK’s most attended recruitment event allows us to engage with new talent and make the world of motorsport accessible to those who didn’t think a career within a Formula One team was possible.”

Consequence: The event takes place in the week off between the Saudi Arabian and Australian Grands Prix, so it is unlikely that the likes of Günther Steiner will be rocking up at the Centre:MK. But, this concerted recruitment drive highlights the stability the American team is now able to enjoy, especially after the introduction of the budget cap and the recently signed new title sponsorship deal with MoneyGram.