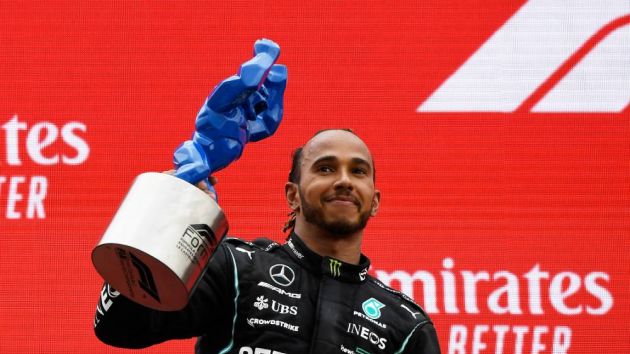 This viewership marks the second largest Formula One cable audience on record behind the 1994 Brazilian Grand Prix, which reached 1.74 million.

Additionally, the broadcast was the largest audience since the 2019 Canadian Grand Prix, aired on ABC, which reached 1.13 million.

The latest data illustrates ESPN's Formula One reach is growing race by race, with the French Grand Prix audience building on the 956,000 viewers who tuned for the Azerbaijani street event.

The 2021 Formula One season continues on 27th June at the Red Bull Ring, Austria.