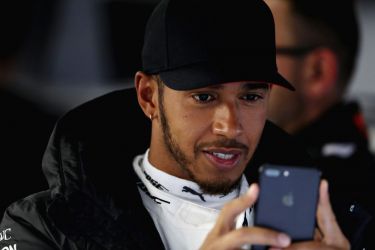 Racing series Formula One has signed a deal with virtual reality (VR) company Dream VR, with the tie-up designed to revolutionise the sport’s fan experience.

The partnership sees users will be given initial access to VR content from the 2018 Mexican Grand Prix, including behind-the-scenes footage of Lewis Hamilton’s celebrations after winning a fifth world championship.

Additional content from the final few races of the 2018 season will also be made available, with material from the season-ending Abu Dhabi Grand Prix set to be added to the package.

The Dream VR offering will then increase when the 2019 season begins, with the company providing its services at ten race weekends to create unique content of behind-the-scenes aspects of a Grand Prix weekend and made available on the platform’s Formula One channel.

Formula One content will be accessible to more than million Dream VR users. The technology company claims to be the only provider capable of broadcasting 360 degree and VR content using a multi-device platform (TV, Apple TV, mobile devices, and VR headsets), while the app will be available in more than 180 countries.

Albert Goma, manager of digital licensing and partnerships, Formula One, said: “We are always looking for innovative ways to help fans get closer to their favourite drivers and teams and through this progressive partnership with the Dream VR, we have found yet another way to achieve this.”

Alberto Palay, Dream VR co-founder and chief executive, added: “Formula One is a sport in which the details make the difference: what could be better than offering its fans a chance to experience the races up close, right beside the Paddock Club, in the team garages, and having the independence to decide when and what to see?”