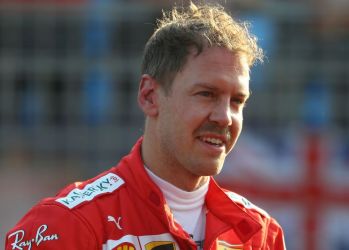 Formula One is launching a blockchain-based game after entering a partnership with mobile games developer Animoca Brands.

Under the deal, Animoca has secured a global licensing agreement with the motorsport series to create and publish F1 Delta Time.

The game will utilise both collectible and racing components and the first phase of the new product is expected to be released on 10th May.

Formula One’s move into mobile gaming apps marks another step in series owner Liberty Media’s efforts to improve the fan experience and offer a wider breadth of content for fans.

Animoca said it plans to leverage the new partnership to drive growth and engage a vast number of users with blockchain.

“Securing a partnership to make blockchain games with Formula One – one of the most recognised brands in sport – is a notable achievement,” said Animoca co-founder and chairman, Yat Siu. “We will leverage Formula One’s global reach to drive product uptake and revenue growth as we seek to increase consumer exposure to blockchain.”

During its nine-month season, Formula One draws in around 1.6 billion viewers and has races in 21 countries globally.