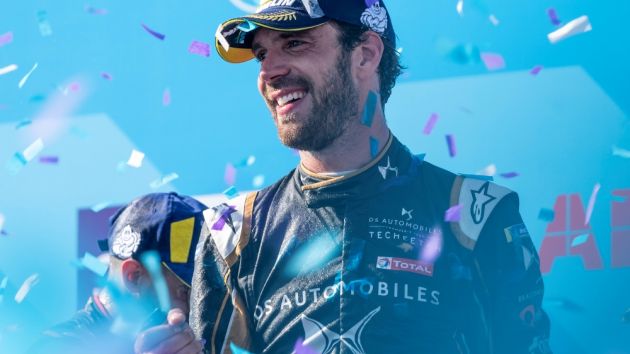 The deal covers major markets including South Africa, Uganda, Nigeria, Kenya and Tanzania, with StarTimes’ Formula E coverage to be made available on the pay-TV network’s flagship linear channel, StarTimes Sports Premium, as well as its over-the-top (OTT) streaming product StarTimes ON.

The contract includes the 11 remaining races this season, starting with round three in Santiago, Chile on 18th January.

StarTimes sports director, Shi Maochi, said: “Electric cars are the future of motorsport, and I think Formula E has a great potential in Africa as it combines new technologies and intense competition.”

Hugo Lavell, head of media and distribution at Formula E, added: “As we enter a new year of electric racing, it’s fantastic to be able to announce our expanded reach with races being aired live across Africa on StarTimes.”