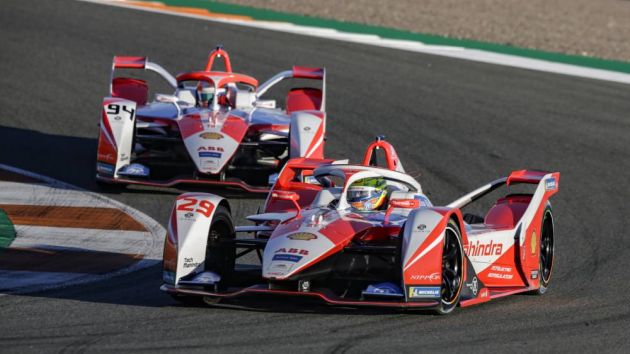 Exclusive live coverage will be available to fans in India, Sri Lanka, Bangladesh, Bhutan, Nepal and the Maldives.

Races, highlights and preview shows will also be broadcast on Star Sports' television channels. In addition, the broadcaster and Formula E are set to collaborate on exclusive buildup coverage ahead of each race.

As part of the agreement, Star's linear and digital channels will broadcast behind-the-scenes storytelling content that will be engaging and relevant to Formula E's large Indian fanbase.

It is likely that coverage will have a focus on the Mahindra Racing team as the only Indian team in the series so far.

"Star, including Disney+ Hotstar, is the leading sports and entertainment platform across the Indian subcontinent, which has revolutionised the way sports are consumed in India across different genres of content," said Aarti Dabas, chief media officer at Formula E.

"It is also a platform that delivers important messaging of inclusion and sustainability through its diverse programming.

"I am confident that through its bespoke content approach focused on the Indian fans, this new partnership will engage more people in the most unpredictable racing series in the world, its world-class drivers and Formula E’s vision to accelerate sustainable human progress through the power of electric racing."