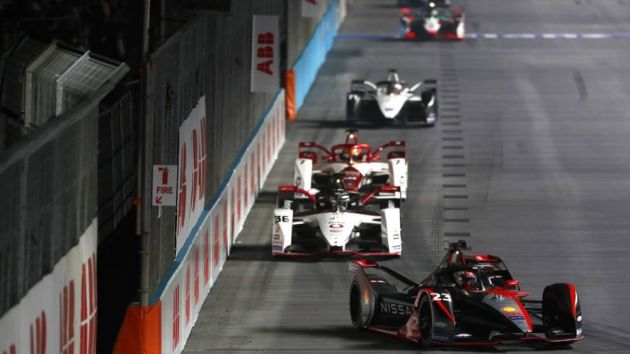 The series has used a group qualifying format since the 2018/19 season, which splits drivers into groups of six in descending championship order.

Although the championship fight has benefitted from this format, it has recieved criticism for penalising the highest-performing drivers.

The new format, which has been designed to be easier for fans to understand, will divide the drivers into two groups. The fastest four from both groups will then compete in a one-versus-one quarter final on-track together. Following that, the winners of these rounds will advance to the semi-finals, before the quickest two drivers battle for pole.

The format is expected to be finalised by the World Motor Sport Council on 15th October.

"We've gone back to basics, but we also like to be innovative," Longo told Autosport.

"This format is very understandable because everyone understands a tennis tournament finals draw. Visually it is very attractive and on television we will offer something spectacular.

"The key is in the first two groups of 11 drivers each, the drivers will have the opportunity to do several fast laps during the 12 minutes that qualifying will last. After that we will define the four fastest in each group.

"In the quarter-final round, the fastest from group one will face off against the fourth-placed driver from group two and so on.

"From there, we will move on to the semi-final and the two finalists. Whoever wins that duel will be the polesitter."