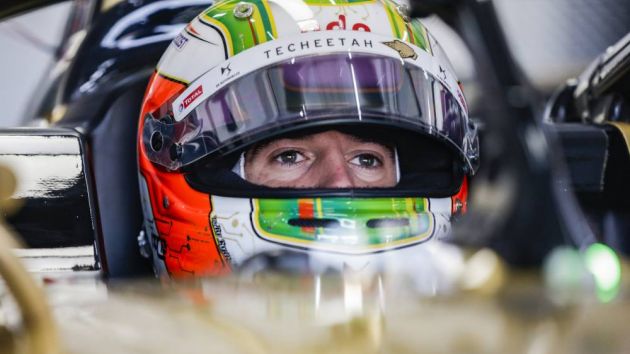 Having first agreed to air Formula E in 2016, ORF's extended deal kicks in immediately and means the series will air on free-to-air channels across Austria until at least the end of the 2022/23 season.

The network will continue to show every qualifying session and ePrix live across the ORF1 and ORF Sport+ linear channels. The broadcaster has also agreed to provide its own dedicated production on the ground at select races.

Aarti Dabas, Formula E’s chief media officer, said: “Formula E has built a firm fanbase in Austria, so it was paramount for us that we continued our successful partnership with ORF.”

Hans Peter Trost, head of ORF-TV Sports, added: “Motorsports and ORF, that’s a long-term history. Formula E and ORF, that is a much shorter history, but thinking of climate change issues, it’s an important one and therefore an ongoing one. Awareness and exciting motor racing is a perfect mixture for a public broadcaster.”