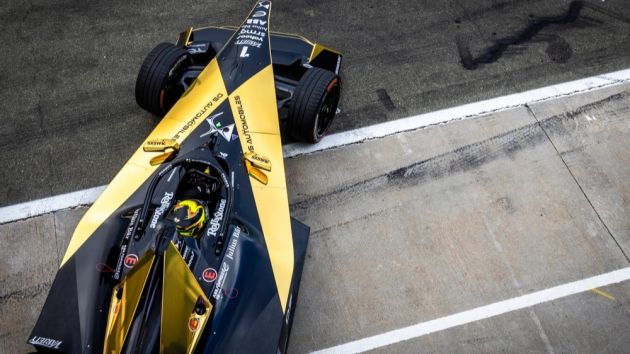 Context: Saudia has been partnered with Formula E since 2018, fittingly the same year that Vandoorne joined the championship.

Comment: Stoffel Vandoorne, reigning Formula E world champion, said: “It’s a pleasure to partner with Saudia as their ambassador for season nine of Formula E. In addition to our shared love for the sport, we both have a passion for discovering destinations, exploring cultures, sharing rich experiences, and creating memories that last a lifetime. The track in Diriyah is incredible, so it’s hugely exciting to have the opportunity to race there again.”

Coming next: This announcement comes ahead of the double-header race in Diriyah, Saudi Arabia on 28th January, and is the latest indication of increasing Saudi involvement in the all-electric series following its partnership with Sabic.