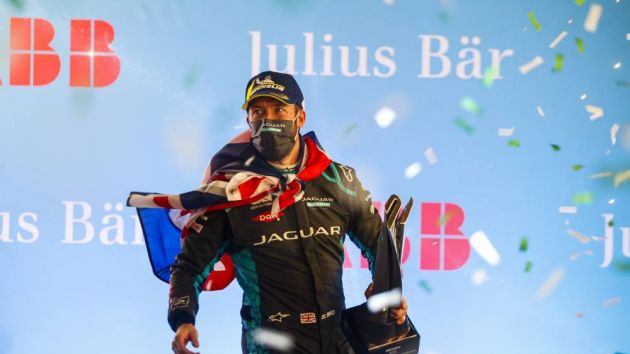 The planned Saudi Arabian smart city of Neom has entered talks with Formula E in a bid to take over hosting the country's ePrix from Diriyah, city officials have said.

According to Motorsport.com, the current Diriyah venue is set to be replaced by another Saudi location as part of the state’s Vision 2030 programme to showcase more of the country.

Officials for the US$500 billion city project, that is currently under construction and planned for completion in 2025, have said Neom is interested in hosting the Formula E race.

So far, Diriyah has hosted three Formula E races, meaning that Saudi Arabia has eight races left as part of its ten-year series contract. The contract is not location specific, therefore the race could be hosted by a variety of cities. The cities of Jeddah and Qiddiya are also in the running.

"[Neom] is excited about the possibility and the future of hosting a Formula E event."

Coupland added that talks had already taken place between Neom and Formula E.

"We’d be very interested in having more serious discussions about it," he added. "There’s been some loose conversations.

"I have no doubt that one day [Formula E] will be in Neom, but we don’t know exactly which year it will be yet."