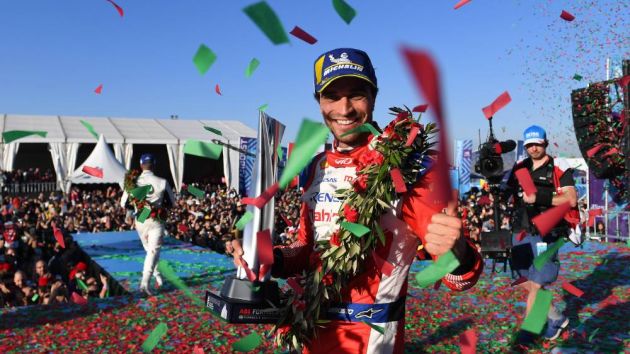 The International Automobile Federation (FIA) and electric single seater series Formula E have announced the remaining rounds of the 2020/21 season.

The final half of the season will commence with a brand-new race location for the series as it visits Puebla, Mexico for the first time on 19th and 20th June.

The Mexico-based ePrix has been moved from the previously scheduled Autodromo Hermanos Rodriguez as it is a temporary hospital for Covid-19 patients.

Rounds ten and 11 of the championship will take place in New York City, racing in Brooklyn on 10th and 11th July.

Then, the series will return to Europe for the London ePrix, taking place on a unique indoor and outdoor track at the ExCeL London centre on 24th and 25th July, before heading to Berlin for the season finale double headers on 14th and 15th August.

These new racing locations mean that this season will run over 15 races in eight cities across three continents, the most that Formula E has ever run.

"It’s a massive achievement by all to release the full calendar for this season," said Alberto Longo, co-founder and chief championship officer at Formula E.

"The calendar includes the most races we’ve held in one season and shows our continued commitment to create a momentum-building schedule that fans and audiences across the world will follow. Four double-header events in Puebla, New York City, London and Berlin are going to set the scene perfectly to crown Formula E’s first official FIA World Champion."