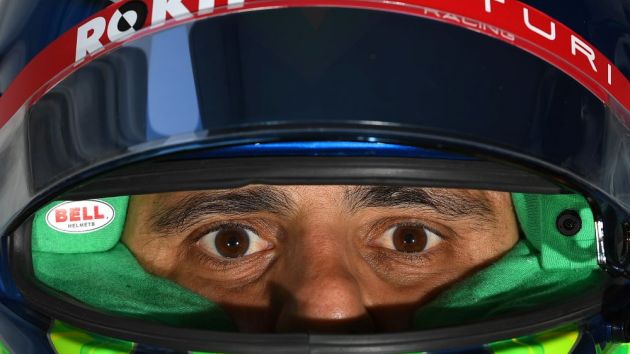 The Formula E all-electric racing series has rolled out a new camera angle that gives viewers a driver’s perspective of the race.

The ‘Driver’s Eye’ camera is positioned at eye-level on the protective padding on the inside lining of the helmet, transmitting live footage from behind the visor directly to television screens.

The camera, which is eight millimetres in diameter and weighs 2.5 grams, has been approved by the International Automobile Federation (FIA) and was used for the first time during Chile’s Santiago ePrix on 18th January.

The move has been hailed as the first time that such a camera angle has been used in any category of FIA-sanctioned single-seater racing.

"When you speak to Formula E drivers, the first thing they highlight is the thrill and challenge of driving on city circuits,” said Sebastian Tiffert, Formula E’s content, editorial and digital director.

“Driver’s Eye provides a new perspective from inside the helmet in live race conditions, showing the skill it takes to thread the car between the walls while processing data and communicating with the team at speed. Driver’s Eye adds a unique dimension to the viewing experience and the innovative camera technology immerses fans in wheel-to-wheel racing.”