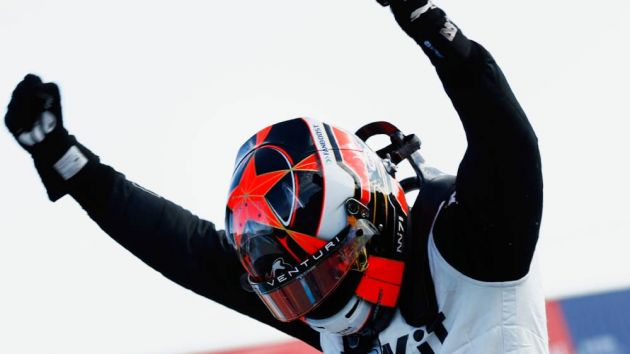 The 15-episode ‘Formula E: Unplugged’ series will take a behind-the-scenes look at the series’ 2020/21 season, showcasing the challenges presented whilst hosting a global championship in the wake of a pandemic.

Filmed trackside at race locations, Formula E: Unplugged will also examine the championship from the perspective of drivers, executives, teams and engineers.

All episodes of the series will be made available to watch for free on Formula E's YouTube and Facebook pages.

Formula E is hoping that the series will have a similar impact to 'Drive to Survive', a Formula One-focused docuseries which has seen the championship skyrocket in popularity globally with a wide range of new audiences.

Formula E has seen its global television audience grow during the 2020/21 season by 32 per cent to 316 million, despite a shorter calendar and a lack of races in Asia.

"Formula E: Unplugged offers an honest and unfiltered look behind the scenes at Formula E during its first campaign as an FIA World Championship. It’s about the people who make up our sport, with a spotlight on their stories from a unique season in motorsport.

"Whether viewers are long time fans of Formula E, motorsport followers curious about electric racing, or simply intrigued to find out more about our world, Formula E: Unplugged will offer a new perspective on our teams and drivers as they navigate the season on and off the track."