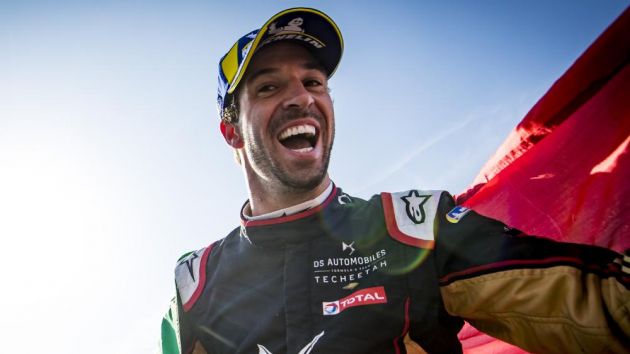 The Formula E all-electric racing series has agreed a multi-year extension of its broadcast partnership with Discovery covering more than 50 territories.

The deal includes live coverage from every ePrix across the length of the contract and combines Discovery’s mix of free-to-air, pay-TV and digital platforms.

Live and on-demand coverage will be broadcast across linear and digital channels through the US-based media giant’s Eurosport brand, as well as on the Discovery+ streaming product in select markets.

One of the non-exclusive markets is Portugal, where it has been confirmed that the Eleven pay-TV network has also acquired Formula E rights until 2023.

Trojan Paillot, Eurosport’s vice president of rights acquisitions, said: “Formula E has established itself as the world’s most competitive electric racing series and our coverage has been entertaining fans since its very first championship. We’re excited to continue to screen every race and use the full scope of Discovery’s channels and platforms to continue the growth of the Championship, expanding the reach of this exciting sport for years to come.

“Our commitment to bringing innovative and electrifying motorsport experiences to fans everywhere further enhances our diverse portfolio of world-class sports rights that truly offers something for everyone.

Discovery has screened every Formula E season via Eurosport since the series’ inception in 2014 as part of its comprehensive motorsport offering. Across its various platforms in 2021, Eurosport will carry the 24 Hours of Le Mans, the Pure ETCR all-electric series, the FIA World Touring Car Cup (WTCR), FIA European Rally Championship (ERC), the FIM Endurance World Championship (EWC) and Extreme E.

Formula E’s 2021 season is set to begin on 26th February with a double-header round one night race staged in Diriyah, Saudi Arabia.