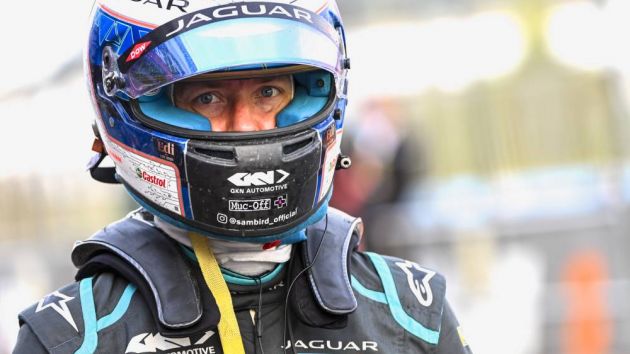 As part of the deal, every race and qualifying session will be available on Claro Sport, Claro Video and Marca Claro, and localised Spanish-language commentary will be provided across 17 countries in this region.

In addition, three highlights shows and on-demand content will be available on Claro Video and Marca Claro digital platforms.

Aarti Dabas, chief media officer for Formula E, said: "Claro Sport allows us to showcase Formula E across Central and South America across linear, OTT and digital channels, with a mix of live action and on-demand content. Local language coverage will help us to grow our audiences."

All X Prix from the rest of the series' inaugural season will be broadcast on J Sports' linear channels, J Sports 1, J Sports 2, J Sports 3 and J Sports 4.

In addition, the races will be streamed and highlights will be shown on the broadcaster's over-the-top (OTT) platform, J Sports On Demand.

"J Sports is well-known for its exceptional coverage of major sport including our sister championship, Formula E – and I am confident that last weekend’s incredible Extreme E season opener from Saudi Arabia delighted its discerning audiences in Japan as well as everyone else who saw it from around the world," said Ali Russell, chief marketing officer for Extreme E.

"As a sport without spectators on site, it is vital that our series can be seen by as many people as possible and the only way to do that is through a screen. We look forward to bringing our next four X Prixs to J Sports’ audience – as well as sharing Extreme E’s wider messages around electrification, environment and equality."