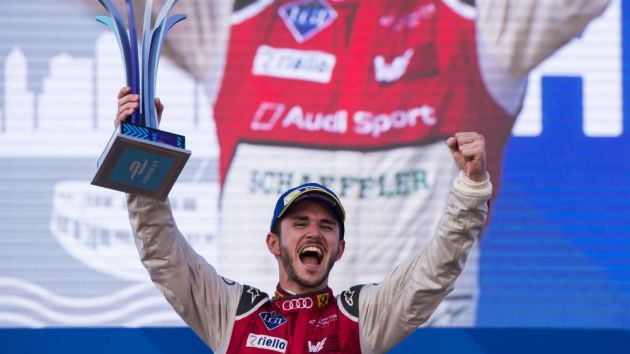 Formula E is targeting Japan, India and the US west coast to expand the current calendar, according to the electric single-seater championship’s chief executive, Jamie Reigle.

As Formula E looks for possible new race locations it is targeting eastern Asia, having previously held races in China, visiting Beijing and Sanya. Now, speaking to Autosport.com, Reigle highlighted Japan as a potential target for a future race with an additional focus on a return to China.

"I look at the markets where we need to have an impact," he told the motorsport outlet.

Reigle also outlined India as a race target, with Formula E hoping it can help use the series to highlight the pollution risks in the country’s densely populated big cities.

"India, the more I think about it, the more excited I get," he added.

"You look at that market, it has a young urban population, an internationalists outlook.

"[It’s] English speaking generally in terms of the segment we're going after, and you have an opportunity to skip a generation in terms of electric mobility and showcase the future.

"I'm not saying anything controversial to say that those cities are very populated and there's lots of pollution. Electric [cars] can really transform the quality of lives in that market.

"There's challenges but I'm really focused on that and have had good conversations with Dilbagh [Gill, chief executive of Mahindra Racing] and the Mahindra guys to see if we can accelerate [plans for an Indian race]."

Additionally, Reigle also revealed that a race on the US west coast is an aim for the series. An ePrix in California would add to Formula E's race in New York, which is held on a street circuit in Brooklyn.

"The final one is western US," added Reigle. "That fits.

"When you talk to the prime manufacturers, they all sell a lot of cars in California.

"If we could end up there, that would be cool."