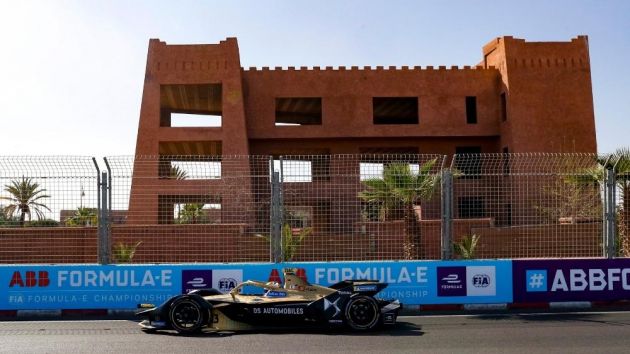 The tenth round of this season’s all-electric Formula E series will take place in Marrakesh, Morocco after the Vancouver ePrix was postponed.

The Marrakesh race will be held at the Circuit Automobile International Moulay El Hassan street circuit on 2nd July.

The announcement restores the 2021/22 calendar to 16 races, the largest schedule in Formula E history. It will also be the fifth time the city of Marrakesh will host an ePrix, having made its debut in 2016, followed by three consecutive races between 2018 and 2020.

The Vancouver ePrix is now set to take its place on the Formula E calendar in 2023 after city authorities would not grant a permit to hold the race, resulting in its postponement.

One Stop Strategy (OSS) Group, the promoter of the event, stated: ‘After intensive review with the City of Vancouver, OSS Group has had to make the incredibly difficult decision to postpone Canadian E-Fest until 2023.

‘The city of Vancouver fully supports the postponement. Delivery of a world class event is of the utmost importance to the organisation. We will be communicating with ticket holders to inform their options.’