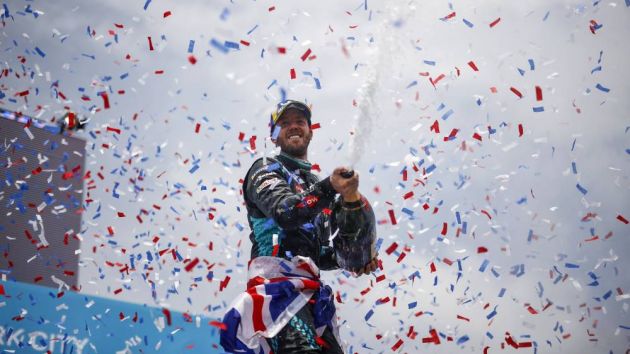 Electric single-seater championship Formula E is moving closer to introducing a budget cap from the 2023/24 season.

Formula E has been planning to restrict team spending in order to prevent spiralling costs, with the limits expected to be implemented ahead of the second season of Gen3 regulations.

The move comes as a result of team budgets quadrupling during Formula E's seven-year lifespan, with the largest manufacturers spending UK£40 million (US$55 million) per season.

"For the moment, the figures we discuss are around €13 to €15 [million] for teams and €20 to €25 [million] for manufacturers [on a two-year rolling basis]," Frederic Bertrand, the International Automobile Federation's (FIA) director of Formula E and innovative sport projects, was quoted as saying by Motorsport.com.

"But then there are plenty of questions on how many exclusions we have to consider."

Introducing a budget cap would see Formula E follow in the footsteps of Formula One, which currently limits its teams to US$145 million per season, with that figure set to shrink to US$135 million from 2023.

Formula E’s budget cap exclusions have not yet been decided but are expected to follow a similar route to Formula One, which excludes driver and team salaries, as well as travel logistics costs.

"We're working on the budget cap," Jean Todt, the FIA president, was also quoted as saying by Motorsport.com. "We need to limit the costs."

The 2021 Formula E season continues on 24th and 25th July at the ExCeL Centre in London.