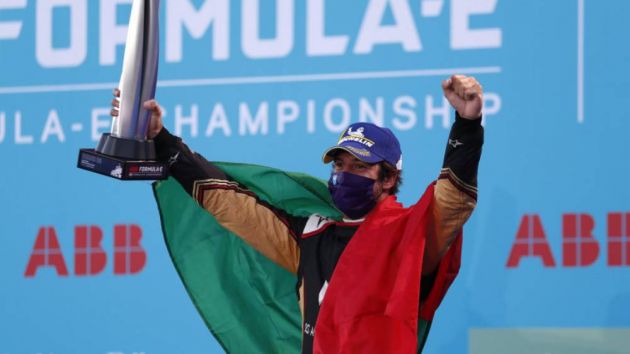 The Formula E all-electric racing series has grown its television coverage to span over 150 countries across the world after signing deals with more than 40 broadcasters.

For the 2021 season, the series’ first as an FIA-recognised world championship, Formula E coverage will be broadcast in more than 30 languages with 60 hours of live racing and 40 hours of pre-recorded programming.

In Europe, German free-to-air broadcaster ProSiebenSat1 will show all E-Prix live with an exclusive presenting line-up featuring ex-Formula E driver Daniel Abt. Deals have also recently been struck with Discovery, Sky Italia and the BBC, while French broadcaster L'Equipe will show races on its digital platform.

In the US, Formula E's partnership with CBS will see two races shown on a free-to-air basis, with the others available on the network’s pay-TV channel. In Brazil, live coverage will be available on local channels for the first time, provided by Cultura and Globo, and across Latin America Claro will provide full-season coverage.

On the African continent, SuperSport will broadcast live ePrix across 50 territories with all sessions available on-demand.

In China, season seven of the series will be streamed on Sina Sports, Weibo, Hupu, Huya, Tencent Sports, Youku, and KuaiShou.