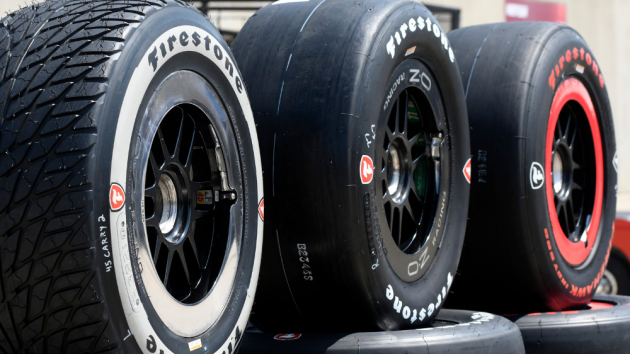 Firestone has been announced as the official tyre supplier for the IndyCar support series Indy Lights from 2023.

The Bridgestone-owned company, which is already the exclusive tyre supplier for the IndyCar series, has also opened its Advanced Tyre Production Centre (ATPC) in Akron, Ohio, a US$21 million facility designed for more efficient and sustainable tyre production.

“Firestone continues to be a phenomenal partner,” said IndyCar president Jay Frye. “We are proud to see that our relationship is expanding into supplying tires for both of our series. Their attention to detail, safety and performance is unmatched. Supplying their world-class product to the NTT IndyCar Series and Indy Lights reflects Firestone’s commitment to IndyCar's present and future.”

The move will mark a return for Firestone to IndyCar’s developmental series as the Bridgestone brands Firestone and Dayton supplied tyres for Indy Lights from 1991 to 2013.

“We look forward to expanding our partnership with IndyCar to supply tires for Indy Lights starting in 2023,” said Lisa Boggs, director of motorsports for Bridgestone Americas. “We know the importance this series has for technology advancement and driver development and are proud to be a part of the journey.”

“We want to thank Cooper Tires, who has been a partner with Indy Lights since 2014,” said Indy Lights director Levi Jones. “Their assistance while IndyCar assumed operational control was crucial to our success. With Firestone, we cannot wait to begin this new era, which will align the entire IndyCar paddock and help our rising stars reach their goal of competing in the NTT IndyCar Series.”