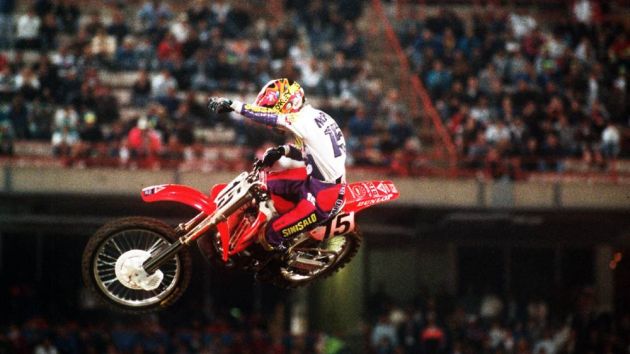 The International Motorcycling Federation (FIM) has announced it is searching for a ten-year agreement with a new promoter for the currently US-based Supercross Championship series.

This announcement comes after the FIM's agreement with Supercross' previous promoter, Feld Motor Sports (FMS), was not renewed, reverting the property to the control of the American Motorcyclist Association (AMA).

The FIM is looking for expressions of interest from suitable parties for an exclusive multi-year contract, lasting from 2022 to 2031.

Those interested in pursuing a contract must provide a letter of candidacy to FIM alongside a fee, which must be paid upon contract signing. In addition, those interested must outline a multi-year business plan, a commercial and promotional strategy, and investment.

Additionally, the proposed competition format, number of events and riders must be outlined, alongside the candidate's previous experience in Supercross.

The statement from the FIM read: 'Certain commercial rights will be excluded from the grant of rights (eg. gambling and betting activities, electronic, video and/or interactive games) and some might only be exploited only with the prior written consent of the FIM (eg. betting sponsorship rights).'​

The winning promoter will be instructed to ensure free-to-air television coverage is in place in each country where a race is held.

The FIM has been involved in the Supercross Championship for 20 years and has since helped the series expand its international profile. Races have been held in Switzerland, Spain, the Netherlands and Canada from 2002 to 2006 before the return to a domestic calendar.