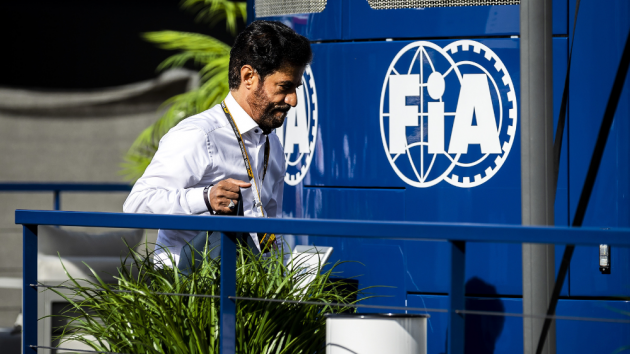 Working in a consultancy capacity, Ukrainian-born Kutsenko will be responsible for developing the FIA’s new EDI strategy, which the organisation says falls in line with its commitment to greater diversity, inclusion and doubling motorsport participation.

Kutsenko will also develop and embed EDI into the FIA global strategy, designing initiatives and plans to ensure the sustainability of the framework over time and defining targets in line with other organisations.

Additionally, Kutsenko will help to create regional plans for participation development across all levels of motorsport through the FIA member clubs network. She will also oversee some of the programmes and innovations to increase national and regional motorsport participation, as well as support local initiatives.

Kutsenko’s mission also extends to growing accessibility and developing actions to promote national and regional access, development and mobility of motorsport talent and professionals. Identifying additional academic and motorsport engineering opportunities in conjunction with industry stakeholders will also be part of her remit.

“Equality, diversity and inclusion are a key priority of my mandate,” said Mohammed Ben Sulayem, president of the FIA.

“In line with our strategy to promote greater diversity, the appointment of a dedicated and experienced advisor in charge of these issues will allow us to accelerate inclusion and double participation in motorsport.”