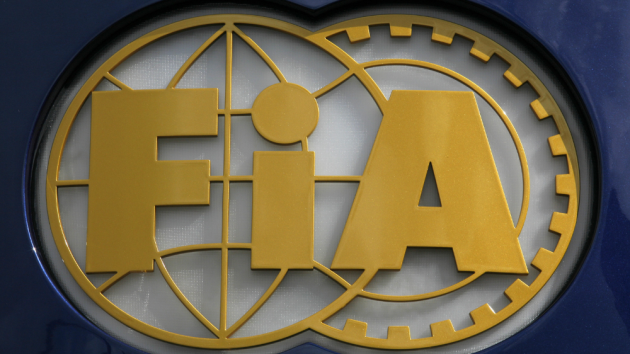 The International Automobile Federation (FIA) has announced Shaila-Ann Rao will replace Peter Bayer, who served as general secretary for motorsport since 2017 and Formula One executive director since 2021, on an interim basis.

Rao previously held the position of FIA legal director between 2016 and 2018, before leaving to work for the Mercedes racing team. Initially Rao served as a general counsel at Mercedes, before becoming a special advisor to chief executive and team principal Toto Wolff.

The FIA thanked Bayer for his efforts in the role: ‘The FIA warmly thanks [Bayer] for the achievements he has contributed to the development of motor sport over the last five years.

‘In particular, he has supervised, with the entire sport division, the building of the single-seater pyramid from karting to Formula One, the creation of the new World Rally-Raid Championship, as well as improving safety and sustainability in all disciplines.

‘The FIA wishes him all the best for the future.’

Bayer departs after overseeing the investigation into the events of the 2021 Abu Dhabi Grand Prix, where an incorrect implementation of the safety car from then race director Michael Masi led to Max Verstappen overtaking Lewis Hamilton on the last lap to clinch the Formula One title.

Masi was shifted out of his role at the FIA in February this year, with Bayer assisting the governing body's new president Mohammed Ben Sulayem with creating a new structure where two race directors now rotate to officiate Formula One.

No further details have been made public at this stage about how long Rao will serve in the interim position or about the structure of the search for a long-term appointment.