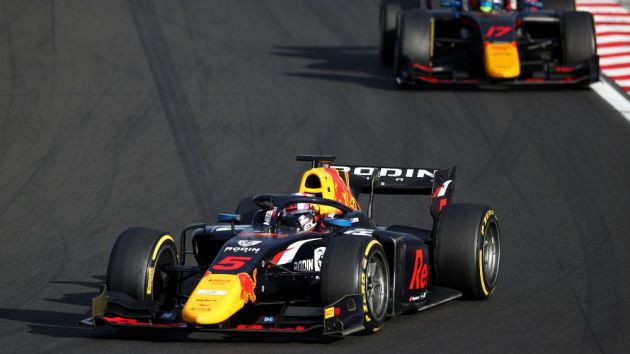 The International Automobile Federation (FIA) has put out a tender to engine suppliers for Formula Two, with the target for powertrains to be compatible with a 55 per cent mix of the fuel for the start of the 2024 season.

The brief also calls for the engine to be fit for development for fully sustainable fuel to be introduced later in the project. It will be an initial three-year contract, with the option for it to be extended until 2029.

In June, it was confirmed that Formula One would be transitioning to sustainable fuels from 2026, following the successful introduction of E10 fuel this season. E10 fuel comprises ten per cent ethanol, which reduces CO2 emissions overall.

The tender document mentions that, as a ‘fall-back solution’, the engine needs to be compatible with the E10 fuel.

Mecachrome holds the contract currently, a position it has held since the series’ days as the GP2 Series in 2005.

The successful applicant will need to adhere to the FIA’s Environmental Strategy document, as well as achieving at least two-star accreditation with the governing body during the term of the contract.

With this announcement, it was revealed that the global motorsport series’ leading support categories – Formula Two and Formula Three – would be trialing the new fuel beforehand.