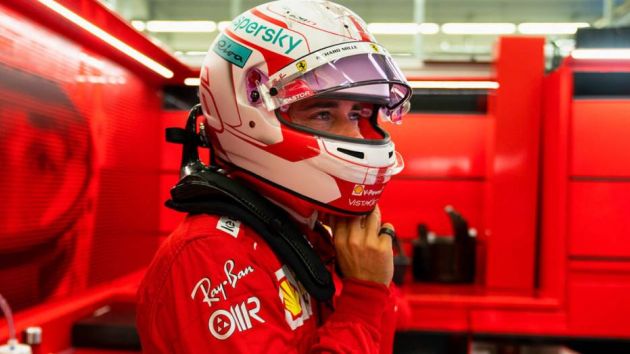 Formula One team Ferrari have confirmed a renewal of their partnership with cyber security firm Kaspersky.

The pair first teamed up in 2010 and extended their agreement in 2015.

As part of the new contract, Kaspersky will now be an official partner for the FDA Esports Team, the department that, since 2019, deals with virtual motorsport within the Ferrari Driver Academy.

Additionally, Kaspersky will continue to provide Ferrari with data protection both at its Maranello base and at race locations globally.

Kaspersky's branding will feature on the helmets and clothing of drivers Charles Leclerc and Carlos Sainz, as well as the wider team at all events. This includes branding on the FDA Esports Team's uniforms and all Ferrari cars in gaming platforms.

"We are pleased to renew our partnership with Kaspersky and in fact to increase its scope," said Mattia Binotto, team principal and managing director of Scuderia Ferrari.

"Our two companies have much in common, such as a policy of striving for technological excellence and a culture of teamwork.

"For over a decade, Kaspersky has played a key role for Scuderia Ferrari, protecting our data both at the track and in Maranello and it is important that we can count on such a reliable partner when it comes to such a delicate aspect in the life of a team.

"We are also happy that our collaboration has been extended into the world of esports, which is growing fast and is vital when it comes to promoting motorsport to a wider and younger audience."