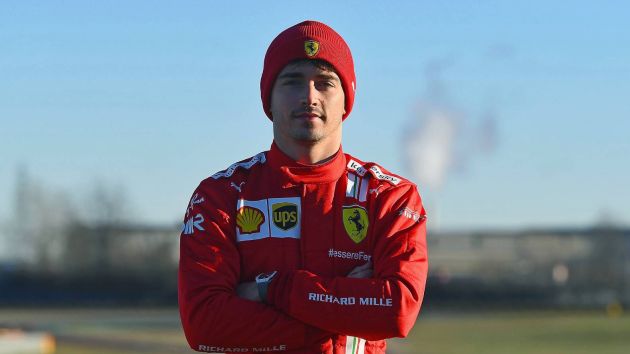 The Scuderia Ferrari Formula One team have announced a multi-year partnership with luxury watchmaker Richard Mille.

In addition to supporting Ferrari in Formula One, Richard Mille will also sponsor Competizioni GT and the Ferrari Challenge Series, partner with the Ferrari Driver Academy, as well as act as a technical partner for Ferrari’s esports entries.

In return, the Swiss luxury watchmaker will receive branding on Ferrari's 2021 challenger, as well as on the race suits, teamwear and driver helmets for the duration of their collaboration.

As part of the deal, Richard Mille and Ferrari will also collaborate on a series of exclusive timepieces for consumers.

In a busy commercial period for the Formula One team, Ferrari have also announced the arrival of Estrella Galicia 0.0 as a new team partner. The one-year deal sees the Spanish non-alcoholic beer brand gain official category designation and branding on teamwear.

"Estrella Galicia 0.0 has been present in motorsport for many years, paying particular attention to talented youngsters, which is something we have in common," said Mattia Binotto, Ferrari team principal.