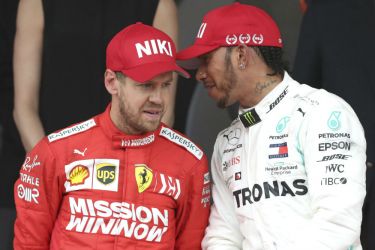 Formula One’s top two racing teams Ferrari and Mercedes have agreed terms with US streaming giant Netflix to appear in a second Drive to Survive docuseries, according to Radio Monte Carlo.

Both parties rejected an invitation to feature in the first season of Netflix’s ten-part, fly-on-the-wall documentary that aired earlier this year and covered the 2018 season.

Though neither team have confirmed whether they will be involved in a new series, the French-Monégasque radio station claims that both Ferrari and rivals Mercedes have agreed to participate in a sequel.

The news comes a fortnight after Ferrari team principal, Mattia Binotto, told reporters that the Italian racing manufacturer had shown interest in a new Netflix production this season.

Binotto said: “It was certainly an interesting programme. We were not participating last season but are considering it at the moment.”