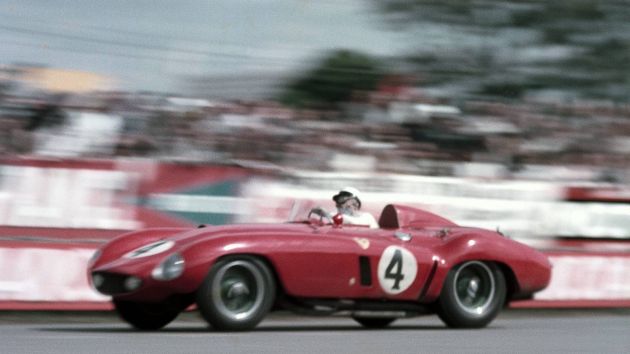 Ferrari has announced its return to the FIA World Endurance Championship (WEC) and the elite 24-hour endurance race, Le Mans, 50 years since it last competed.

The Italian marque will construct its own factory hypercar to race in the top class of WEC, having already begun development through design and simulation phases.

Ferrari has a rich history in endurance racing, securing a Le Mans victory nine times, most recently in 1965. Its dominant run in the race was documented in the 2019 film 'Le Mans '66'.

In more recent years, Ferrari has seen success in the GT class of Le Mans, winning the category in 2019.

Ferrari’s announcement comes after WEC announced new regulations to attract more road car manufacturers to the series. The company will be in competition with Toyota, Glickenhaus, Peugeot, Porsche and Audi, all of whom have committed to the hypercar class.

"In over 70 years of racing, on tracks all over the world, we led our closed-wheel cars to victory by exploring cutting-edge technological solutions: innovations that arise from the track and make every road car produced in Maranello extraordinary," Ferrari president John Elkann said.

"With the new Le Mans Hypercar programme, Ferrari once again asserts its sporting commitment and determination to be a protagonist in the major global motorsport events.”

The 2021 WEC season begins on 30th March with a pre-season test in Portimao, Portugal.