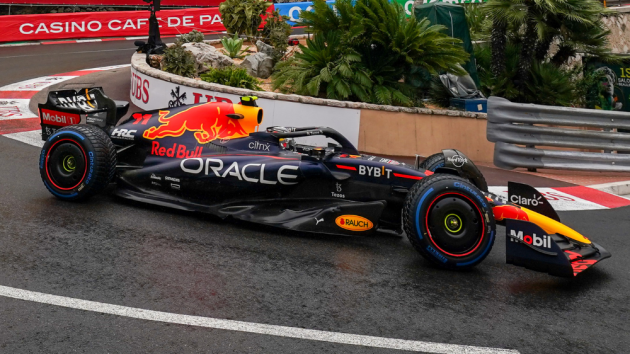 The number of US companies involved in sponsoring or partnering with Formula One has more than doubled since Liberty Media’s takeover in 2017, according to Williams’ commercial director James Bower.

Speaking at the Business of F1 Forum organised by the Financial Times and Motorsport Network, Bower said the team’s analysis showed a huge increase in the number of American brands engaging with Formula One.

“In 2015, the count was there were 45 US-headquartered companies in the sport – the current count this year so far is there are 108, so it's a double increase,” Bower was quoted as saying by Motorsport.com.

“Mentioning tech partners, I think Formula One is undeniably the most data-driven sport on the planet, so we're seeing this huge influx of tech companies, particularly from North America.”

Notable technology giants now onboard with the series include Google and Oracle, which sponsor McLaren and Red Bull respectively.

“Interestingly for us at Williams, we have new ownership with Dorilton, and not a lot of people understand what Dorilton do but they're essentially a New York-based private equity house that have a portfolio of companies,” Bower continued.

“One of the things they do actually have is a venture capital arm, Dorilton Ventures, that you'll see on the car and the drivers. They're leveraging Formula One with the founders of these early-stage tech companies, because you kind of find that these founders all love Formula One, even if they are in the US.

“They're leveraging the opportunity to invest in these companies with Williams against big, established Silicon Valley investment firms, by essentially saying we'll integrate you into the team, and this has a massive appeal to people.”

Bower also pointed out that although Formula One’s growth in the US appeared to be “an overnight success” from the outside, the foundations for the unprecedented interest can be traced back to the return of the United States Grand Prix in Austin back in 2012.

“We really started seeing growth then by having a poignant home, and also with ESPN broadcasting Formula One in the US [since 2018] we're really seeing the demographic and the change become a bit younger, the gradual audience growth that really helps grow the sport,” said Bower.

“And then of course the last five years with Liberty purchasing the sport, putting in blue chip marketing and management processes, and then just growing the sport.

“It's been phenomenal, and then just topped off with Drive to Survive and of course the new race the other week in Miami was incredible. So yeah, it's huge growth.”