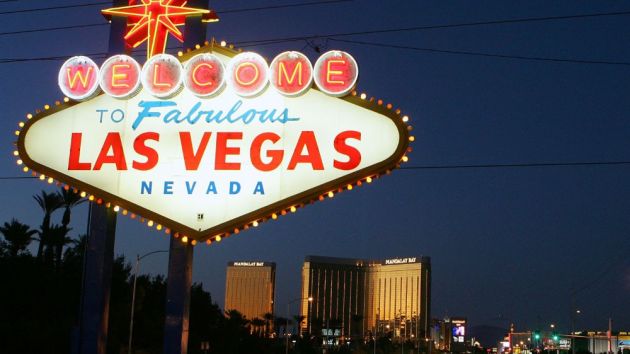 Casino giant MGM Resorts is planning to buy US$20 million to US$25 million worth of tickets for next year’s Las Vegas Grand Prix, according to Sports Business Journal (SBJ).

The company’s chief executive Bill Hornbuckle reportedly plans to use the tickets to create hotel and event packages for the 2023 event.

SBJ adds that rooms may cost three times their usual rate and packages could retail for up to US$100,000.

Commercial interest in the Las Vegas Grand Prix has been high since the race was confirmed in March. Ahead of the event, Formula One owner Liberty Media has spent US$240 million to secure a 39-acre site to finalise the circuit design and create capacity for the pit and paddock facilities.