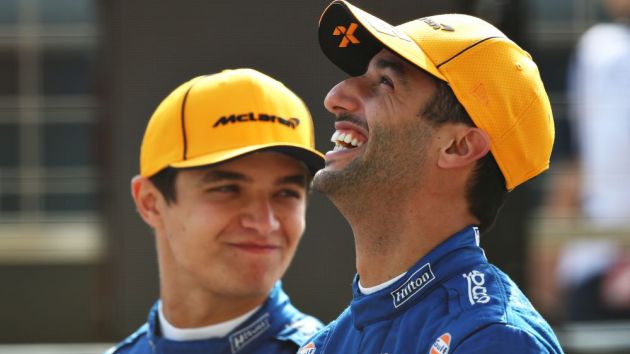 Formula One has announced US technology firm Zoom Video Communications as the official unified connections platform of the series.

The multi-year partnership will begin with several activations throughout the upcoming 2021 Formula One season, with Zoom providing the series with communications services for business and hospitality both during and beyond the Covid-19 pandemic.

The pair previously worked together to create the Virtual Paddock Club during the 2020 season, an online version of Formula One's hospitality offering.

The Virtual Paddock Club will continue for the duration of the 2021 campaign, although select races this year will allow guests to join the Paddock Club in person and use special ‘Zoom Rooms’ onsite to conduct business.

"We’re delighted to expand our partnership with Zoom following our collaboration on the successful Virtual Paddock Club last year," said Ben Pincus, director of commercial partnerships at Formula One.

"Zoom will become the official unified communications platform of Formula One, with its services expanding across the wider business. We are excited to continue our work with Zoom and to keep innovating together."

Elsewhere in Formula One, McLaren Racing has announced a multi-year deal with global banking company QNTMPAY.

As part of the collaboration, QNTMPAY branding will feature on McLaren's 2021 cars and on the race suits of drivers Daniel Ricciardo and Lando Norris.

The partnership will be activated through a campaign called 'Make Your Move', which rewards consumers for joining the bank.

In addition, Formula One team Alfa Romeo has extended its partnership with eyewear brand Carrera for a fourth season.

To celebrate, the brand will release an exclusive special edition collection which will feature Alfa Romeo branding.