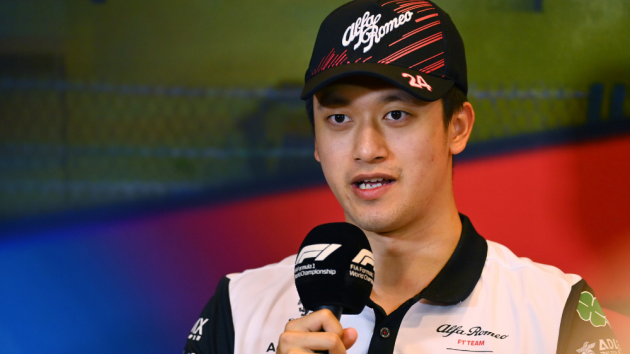 Alfa Romeo Formula One driver Zhou Guanyu has been announced as a brand ambassador for the China division of banking group HSBC.

The agreement will form part of continued efforts from HSBC in supporting the next generation of Chinese sporting athletes, having already sponsored the China Golf Association’s (CBA) Junior Golf Development Programme.

“It is an honour to work with a partner like HSBC, which has both local feelings and international vision to stimulate potential, exceed goals, and show the style of China’s new generation on the world stage,” said Zhou.

Wang Yunfeng, president and chief executive of HSBC China, added: “We hope to inspire more young people to be fearless, dare to chase their dreams, and provide support them to realise their dreams on a wider stage.”