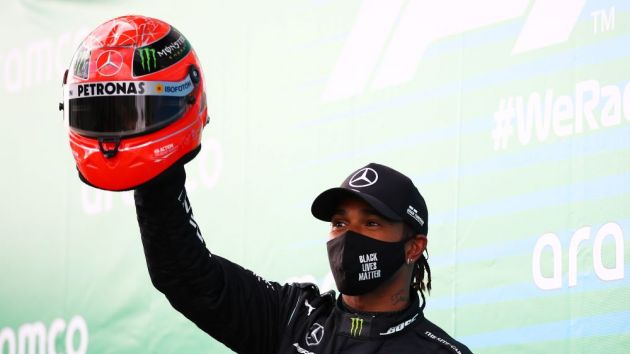 Formula One drew 1.7 million views across seven territories for its first ever live race broadcast via YouTube.

The Eifel Grand Prix, held on 11th October, was streamed for free on the global motorsport series’ official channel in Germany, Switzerland, the Netherlands, Belgium, Norway, Sweden, and Denmark.

Audience figures showed healthy viewership among Formula One’s youngest fans. Some 31 per cent of the race audience were aged below 25, with 68 per cent aged below 35.

According to data released by the series, 33 per cent of viewers watched via a mobile phone, while 30 per cent tuned in via a connected TV. All related YouTube output, including non-race content ahead of the Grand Prix in Germany, reached 10.5 million unique viewers. That figure is double the number of viewers during the build up to an equivalent race in 2019.

The Eifel Grand Prix also saw Formula One add 500,000 new subscribers to its official YouTube channel to reach a new total of 4.4 million. In the week leading up to the race, Formula One’s YouTube portal racked up 41 million views to surpass 800 million views for 2020 so far.

Formula One drivers also supported the growth in engagement by appearing in Q&A sessions for the first time on Google Cameos, the video app owned by YouTube’s parent company.

Launched on the App Store in 2018, the mobile platform sees public figures answer questions that are frequently asked via the Google search engine.

Adam Crothers, Formula One’s head of digital media rights, said: “Partnering with YouTube to live stream an F1 Grand Prix for the first time in key markets has been a big moment for us and we are hugely proud of the results. It is clear to see that younger fans are more engaged with live streaming than ever before.

“The partnership with YouTube ensures we continue on the platform, which should also have a positive impact on our hugely important global broadcast community.”