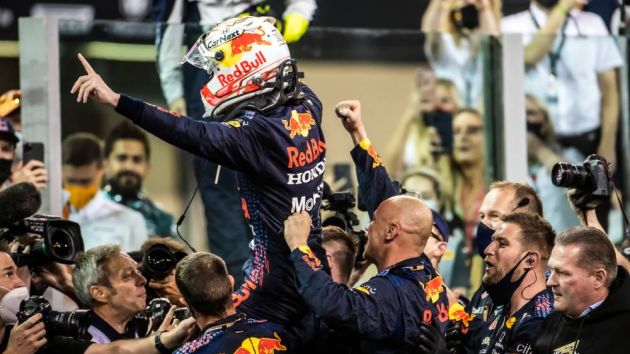 The Disney-owned sports broadcaster also confirmed that its 2021 Formula One audience shattered its all-time previous record for the series, surpassing the 1995 season when races averaged 748,000 viewers.

The season closing Abu Dhabi Grand Prix, where Max Verstappen beat Lewis Hamilton on the final lap to secure the drivers' championship, brought in 963,000 viewers on ESPN2. Due to the minimum of nine hours time difference between the US and Abu Dhabi, the race was broadcast in the early morning. If a later time slot would have been available, the broadcaster estimates viewership would have been higher.

Audiences peaked during the US Grand Prix in October, which averaged 1.2 million viewers on ESPN. This made it the most-viewed race since ESPN reacquired rights to Formula One ahead of the 2018 season.

ESPN also attracted increased audiences for the French Grand Prix in June, which attracted an average audience of 1.1 million viewers, making it the second-largest Formula One cable audience on record behind the 1995 Brazilian Grand Prix, which reached 1.7 million.

In addition, out of the 22 races during the 2021 season, seven were in the list of the top ten Formula One cable audiences on record.