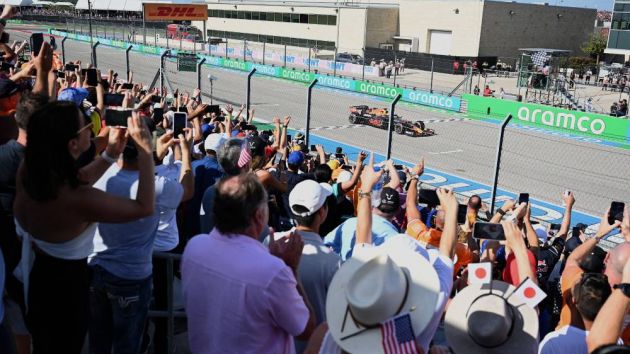 Formula One has announced that the United States Grand Prix will remain on the calendar until 2026.

The race at Austin’s Circuit of the Americas (COTA) attracted a record-breaking crowd of more than 400,000 fans last year.

“We are thrilled to be announcing the extension with the Circuit of the Americas ahead of the exciting new 2022 season,” said Stefano Domenicali, chief executive of Formula One.

“I want to thank the promoter for their ongoing dedication and enthusiasm for Formula One where together we are continuing to grow the excitement around our sport in the US following the incredible season we had in 2021.

“Austin is a great city, and the track is a favourite for all the drivers, and we cannot wait to be back in October for more action and entertainment.”

America will stage two races this season with Miami set to host its first Grand Prix in May following the announcement of a ten-year deal.