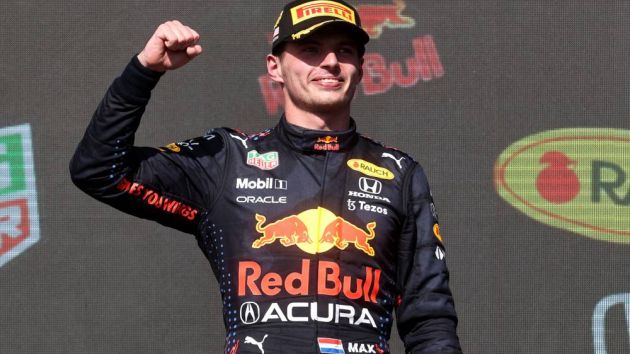 That figure is the largest audience on ESPN since the broadcaster reacquired the rights to the series ahead of the 2018 season. The average race audience was up by 42 per cent compared to 2019, when the last edition of the US Grand Prix was run.

Viewership peaked at 1.6 million as fans watched Max Verstappen snatch victory from Lewis Hamilton in the midst of their championship battle.

The following race in Mexico City attracted an average audience of 968,000 viewers on ESPN, peaking at 1.2 million. This made it the most watched edition of the race in the US since it was re-added to Formula One's calendar in 2015.

Only four races remain in the 2021 Formula One season, with the next set to take place in Brazil on 14th November.