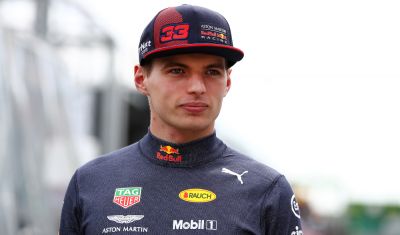 Pay-TV rights in Austria were recently retained by Sky Deutschland as part of a deal also covering Germany and Switzerland through 2022, but FTA network RTL opted against pursuing a renewal for the region. Now, according to the report, the global motorsport series has agreed a contract that sees the two Austrian networks share the coverage, with Grands Prix alternating between channels.

ORF is Formula One’s incumbent FTA broadcast partner in Austria, having agreed a deal in 2016 reportedly worth less than €10 million (US$11.4 million at the time) per year. That deal expires at the end of the 2020 season.

The report emerges as the public service broadcaster prepares for rare back-to-back domestic races at the start of the delayed 2020 season, which gets underway on 5th July. A second race will take place in Austria on 12th July.

Red Bull’s owner, Dietrich Mateschitz said he wanted to bring Formula One rights to its Austrian network and it now appears that Servus TV has been successful in that bid.

The prospective deal further entrenches the energy drink brand’s ties with the series. It operates two teams, Red Bull Racing and AlphaTauri, as well as being the naming rights partner for Austria's Red Bull Ring circuit, where the opening 2020 Formula One Grand Prix will take place.

Servus TV already has a broadcast partnership with motorcycling’s MotoGP World Championship that covers Austria and Germany. Red Bull also recently recommitted to that series, where it serves as a naming rights partner for three Grands Prix, co-sponsor of another, and is the title sponsor of the KTM factory team.