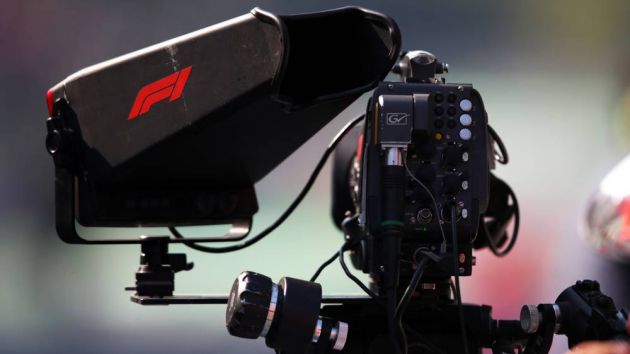 Formula One has announced a raft of new broadcast deals across Asia following Disney’s closure of its regional Fox Sports network.

In addition to the previously reported deals in Hong Kong and Singapore, ahead of the upcoming Turkish Grand Prix Formula One has confirmed contracts covering Thailand, the Philippines, Malaysia, Brunei, Indonesia, Vietnam, and Myanmar.

Partnerships have been struck with TrueVisions in Thailand, Tap DMV in the Philippines, Astro in Malaysia and Brunei, Emtek Group in Indonesia, VSTV in Vietnam and Canal in Myanmar.

In addition, exisiting agreements have been extended with DAZN and Fuji TV in Japan and Star in India.

Previously, Fox Sports Asia held Formula One rights in 26 countries across the region before the broadcaster announced its closure in April 2021.

"Following the closure of the Fox Sports channels in Asia, we’re very pleased to be entering these new partnerships in order to ensure that we can continue to bring the Formula One action to our fans there," said Michaella Snoeck, head of media rights at Formula One.

"2021 has been an amazing season so far and it’s an incredibly exciting time to follow Formula One, whether you’re a passionate existing fan or an eager new fan.

"The action so far has been intense, and with the battle for both the drivers’ and manufacturers’ titles potentially heading for the final race of the season, we’re delighted that our fans in Asia can continue to follow all of the drama and excitement that is Formula One."

Additionally, Sport TV has acquired Formula One broadcast rights in Portugal from 2022 until 2024.

The pay-TV broadcaster will take over from Eleven Sports, whose three-year deal expires at the end of the 2021 season.

The deal will also cover junior series Formula Two and Formula Three, as well as the Porsche Super Cup.